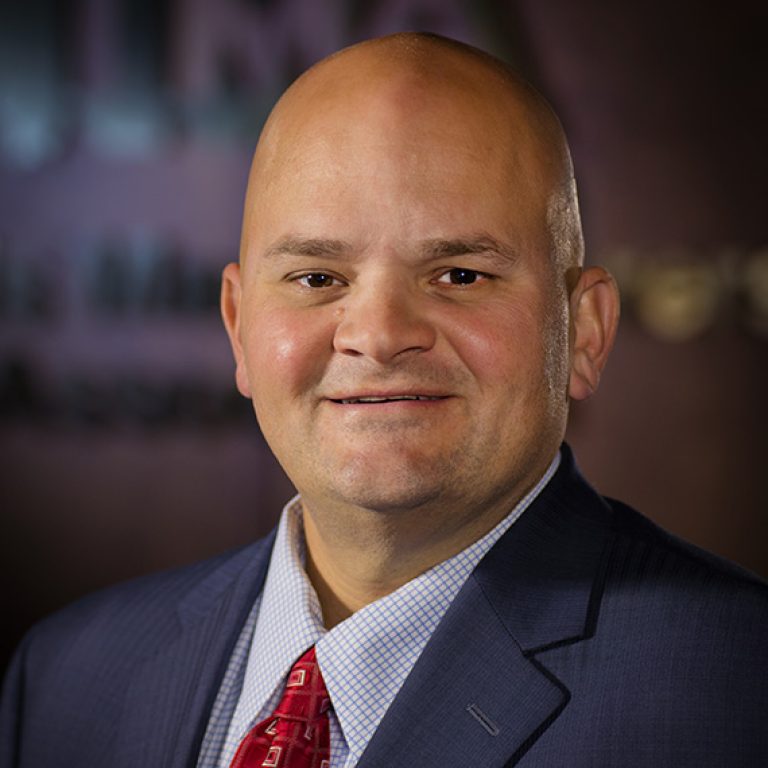 Mark Denzler is president & CEO of the Illinois Manufacturers’ Association and Secretary/Treasurer of the IMA Education Foundation. Founded in 1893, the IMA is the oldest and one of the largest state manufacturing trade associations in the United States. Mark is the leading advocate for the state’s manufacturing companies and the 580,000 women and men who make things in Illinois. He is an effective and bipartisan advocate with a strong record of success.

Prior to his appointment as IMA president & CEO, Mark served as the Vice President & COO of the organization where he oversaw government affairs, membership, and human resources. Mark’s previous experience including leading government affairs efforts in Illinois for State Farm Insurance, a Fortune 50 company headquartered in Bloomington. For more than six years, Mark worked as a legislative analyst for the House Republican Leader including serving as a caucus liaison to Governor Edgar’s Ikenberry Commission on education funding. In addition, Mark managed several campaigns across Illinois and also spent a brief time on the Washington D.C. staff of Congressman Tom Ewing. He’s been appointed to the Illinois Workers’ Compensation Advisory Board by three Governors, is also an appointee to the Illinois Department of Employment Security Advisory Board, and was an initial appointee to Secretary of State Jesse White’s Ethics Board.

Mark is very active in the community serving on a number of boards including the Ronald McDonald House Charities of Central Illinois, Midwest affiliate of St. Jude Children’s Research Hospital, and Lincoln Public Library Board & Foundation. He was an inaugural member of the Crain’s Chicago Business Leadership Class and was named an Edgar Fellow at the University of Illinois in 2016. In 2018, Mark was inducted into the Gove Hall of Fame at the University of Illinois-Springfield. The Illinois Wesleyan University alum lives in Springfield with his wife Debbi.