From SHRM: Just 10 days before the implementation date, a federal judge in Texas put the brakes on the Department of Labor’s (DOL’s) new federal overtime rule, which would have doubled the Fair Labor Standards Act’s (FLSA’s) salary threshold for exemption from overtime pay.

Twenty-one states filed an emergency motion for a preliminary injunction in October to halt the rule. They claimed that the DOL exceeded its authority by raising the salary threshold too high and by providing for automatic adjustments to the threshold every three years. 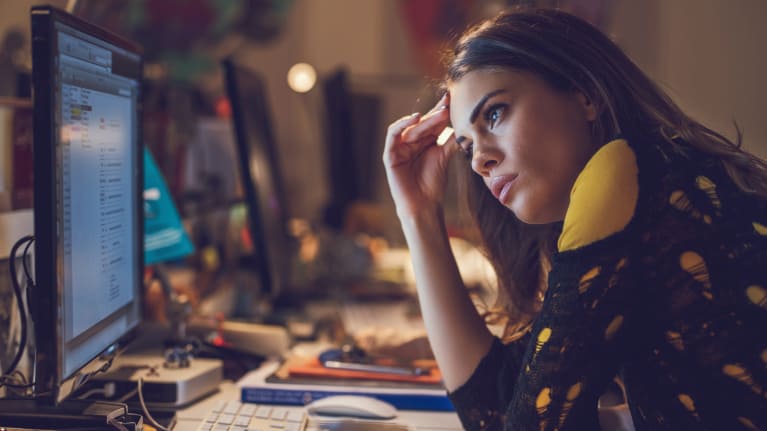 The states’ case was consolidated last month with another lawsuit filed by the U.S. Chamber of Commerce and other business groups, which raised similar objections to the rule.

The overtime rule was scheduled to take effect Dec. 1 and would have raised the salary threshold from $23,660 to $47,476. The rule also provided for triennial adjustments based on the 40th percentile of weekly earnings of full-time salaried workers in the lowest-wage Census region.

“A preliminary injunction preserves the status quo while the court determines the department’s authority to make the final rule as well as the final rule’s validity,” said Judge Amos Mazzant of the U.S. District Court for the Eastern District of Texas in a Nov. 22 ruling.

“This is a total surprise in many respects, but you have to tip your hat to the judge who made a tough call and hopefully a decision that will stay in place,” said Alfred Robinson Jr., an attorney with Ogletree Deakins in Washington, D.C., and a former acting administrator of the DOL’s Wage and Hour Division.

The Society for Human Resource Management’s (SHRM’s) “members and Advocacy Team played a key role in highlighting the difficulties of the rule and raising awareness of its negative impacts on the workplace including its impact on workplace flexibility and employee morale,” noted Nancy Hammer, senior government affairs policy counsel for SHRM.

“The court’s decision is welcome news for SHRM members and employers who have been struggling with the impacts of the rule—especially nonprofits and smaller organizations,” she said.

For now, the overtime rule will not take effect as planned Dec. 1, but it could still be implemented later down the road. Employers may continue to follow the existing overtime regulations until a decision is reached.

[Read more: The Federal Overtime Rule Has Been Blocked. Now What?]

A preliminary injunction isn’t permanent, as it simply preserves the existing overtime rule—which was last updated in 2004—until the court has a chance to review the merits of the case objecting to the revisions to the regulation.

However, the revised regulation may face an uphill battle: The judge wouldn’t have granted the nationwide preliminary injunction unless, among other things, he thought the states showed a substantial likelihood of succeeding on their claims.

The purpose of the FLSA’s provisions under review in this case “was to exempt from overtime those engaged in executive, administrative and professional capacity duties,” Mazzant said. The salary level was purposefully set low to screen out the obviously nonexempt employees, he added.

Mazzant noted that the DOL “has admitted that it cannot create an evaluation ‘based on salary alone.’ ” However, “this significant increase to the salary level creates essentially a de facto salary-only test,” he said. “If Congress intended the salary requirement to supplant the duties test, then Congress—and not the department—should make that change.”

Robinson mentioned that the DOL will likely challenge the decision.

“We strongly disagree with the decision by the court, which has the effect of delaying a fair day’s pay for a long day’s work for millions of hardworking Americans,” the DOL said in a statement. “The department’s overtime rule is the result of a comprehensive, inclusive rulemaking process, and we remain confident in the legality of all aspects of the rule. We are currently considering all of our legal options.”

Many employers have already either raised exempt employees’ salaries to meet the new threshold or reclassified employees who are still earning less to nonexempt status.

Employers will likely want to leave decisions in place if they have already provided salary increases to employees in order to maintain their exempt status, Robinson said. It would be difficult to take that back.

If there are exempt employees who were going to be reclassified to nonexempt, but haven’t been reclassified yet, Robinson said employers may want to postpone those decisions and give the litigation a chance to play out.

“This should be a welcome sign for employers, even if they’ve already made changes,” he said. “They can at least hold off on further changes.”

Employers shouldn’t assume, however, that the overtime rule will be permanently barred. They should still have a plan to move forward if necessary in the future.

In the meantime, HR professionals will have to consider what to do now.